“The Philosophy of The Matrix” 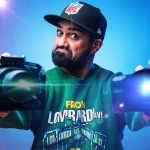 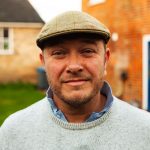 Kee and Andrew engage in a lively discussion of the philosophical, theological and cinematographic aspects of the first Matrix movie. (Broadcast date: July 14, 2020)

CLICK HERE TO GO DIRECTLY TO THE DISCUSSION
(Approximately 2 hours, including Matrix clips.)