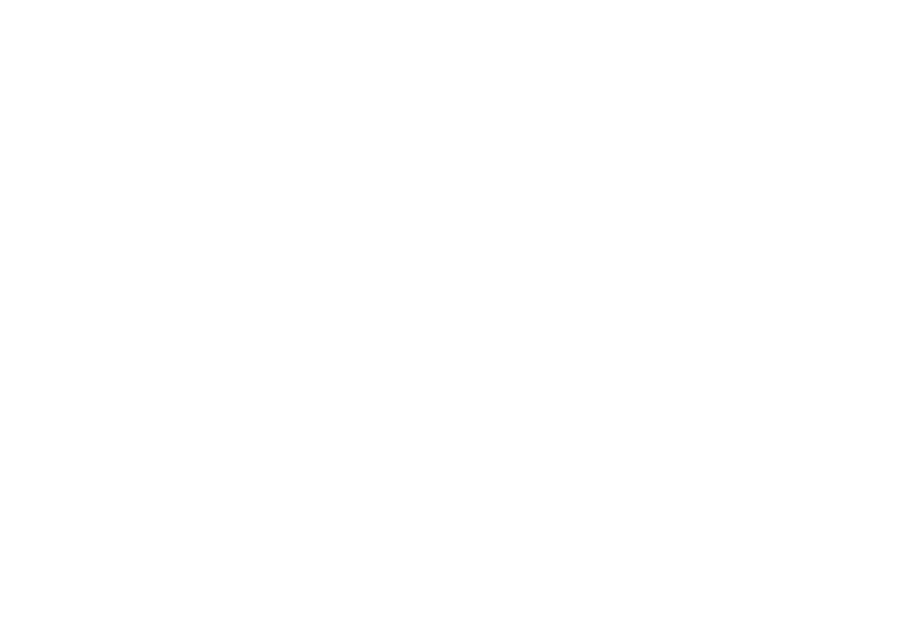 Rescuing the Matrix Discussion From Its Own Matrix

Since “The Matrix” came out in 1999, the compelling perspectives it introduced generated a great deal of discussion around this question:

“What is The Matrix really about?”

The diversity of views regarding its meaning is fascinating. Several religions – including Christianity, Buddhism and Hinduism have each been suggested as bases for ideas found in The Matrix. There are different philosophical views too; Plato, Descartes, Nozick, and Gnosticism. You have probably also heard ‘new age’ suggestions, psychological concepts, as well as a host of personal theories.

None of these ideas are ‘wrong’ of course. It’s clear that The Matrix made very deep impressions on people coming from many different points of view – and it continues to in 2020.

Is there a deeper reason so many of us keep coming back to the ideas introduced by The Matrix?

There’s Something Odd About the Matrix Puzzle 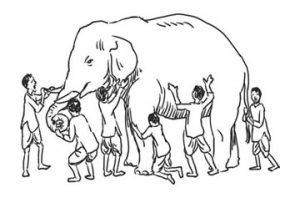 The famous parable of the blind men and the elephant directs us toward the answer.

One described the ‘elephant’ as hard and pointed. Another said it was big and floppy. A third said it was long and curled up. And so on… While each individual’s understanding was accurate, none were complete.

People with interest or knowledge in philosophy, recognize those patterns in the Matrix story. The more religious-minded among us will associate different concepts with elements of their faith. The psychology-crowd will analyze the characters within their preferred branch of that science.

The challenge with understanding everything in The Matrix in a singular, cohesive manner, stems from viewing it from the outside only.  The all-encompassing ‘source’ for the themes, concepts and characters of the movies, has remained hidden.

The entire 20+ year conversation about “The Matrix” has existed within its own real-life ‘matrix.’

As in the movie trilogy itself, what we need is to become aware of the ‘code’ that is behind everything in the films – not the superficial aspects, be they philosophical, religious, or psychological.

One purpose of the Matrix4Humans project is to show that the story of the Matrix trilogy is grounded in a framework of specific ancient teachings. (In fact, ALL human creative work is – the Matrix is simply THE best example.)

The term most commonly associated with this information is ‘kabbalah.’  This is the ‘code’ behind the story of the Matrix.

Just mentioning the “K-word” these days gets all sorts of reactions. (Kabbalah simply means, “received tradition.”) There has been a lot of faulty information out there passing itself off as kabbalah over the past 20-30 years. Much of that has been associated with famous celebrities – and those willing to take their money.

You won’t find any of that here.

To be clear, though the teachings of kabbalah may be considered ‘spiritual,’ they are not ‘religion’ and certainly not ‘occult.’ Nor are they some pop-culture fad.

A simple definition is this:

Kabbalah is an expression of the way the world works, how humans function in it, and most importantly, the purpose behind everything.

As we will show, it also reveals how the Matrix world works and how the characters function in it.

Who Is This Project For?

Both Matrix fans and those with an interest in spiritual perspectives will be surprised when they see how everything in the three movies is explained and discover all of the hidden connections. Our Matrix Knowledge Base, a product of 20 years of study and teaching local groups and on the Internet, reveals this.

A major aspect of this project is that it is a study course. Be sure to start with the three articles subsequent to this one. (The three are titled ‘Templates.’) They are the critical “background material.” It’s a “crash course” on the key fundamentals. These provide the framework for everything in the Knowledge Base and the Matrix stories.

Following those intro articles, we offer a total of 17 ‘Character Profiles.’ Next, are posts on key Matrix concepts found in the trilogy, then a section of deeper kabbalistic ideas and how they relate. All of this leads us to our unique “Matrix 4” material and beyond.

There are many rabbit holes and some are incredibly deep. As you go through the Knowledge Base, you will find that we ‘build’ upon topics previously discussed. So whatever you’re reading, there’s even more to come.

This is “Phase 1” of the Matrix4Humans Project. Subsequently, we will go beyond revealing the hidden framework of the Matrix films, to show how these concepts relate to our own lives and can be used to better ourselves and help others. This will be included in an upcoming section of innovative articles, “The M-Files.”

There is a newsletter you can sign up for that will provide updates on everything we’re doing. Look in the right margin of most pages on this site.

We also have a Facbebook Matrix4Humans Facebook discussion group (that has been active for several years) and unique blog posts coming from “character perspectives.”  We will be adding podcasts and videos later in 2021, before the Matrix 4 comes out!

You won’t ever view The Matrix movies in the same way.

Finally, we don’t charge for our materials. A lot of work goes into this. We ask everyone, if possible, to purchase some of our original “Matrix design” products from our Online Store to support what we are doing.

And of course, please pass the word around about our website and this project!

NOTE: There are back/forward arrow buttons on the sides of the page (appearing in MOST browsers) to move through the Knowledge Base. Articles are in an order designed to be helpful, beginning with a few Introductory ones on critical main concepts.

<< BACK to the Table of Contents