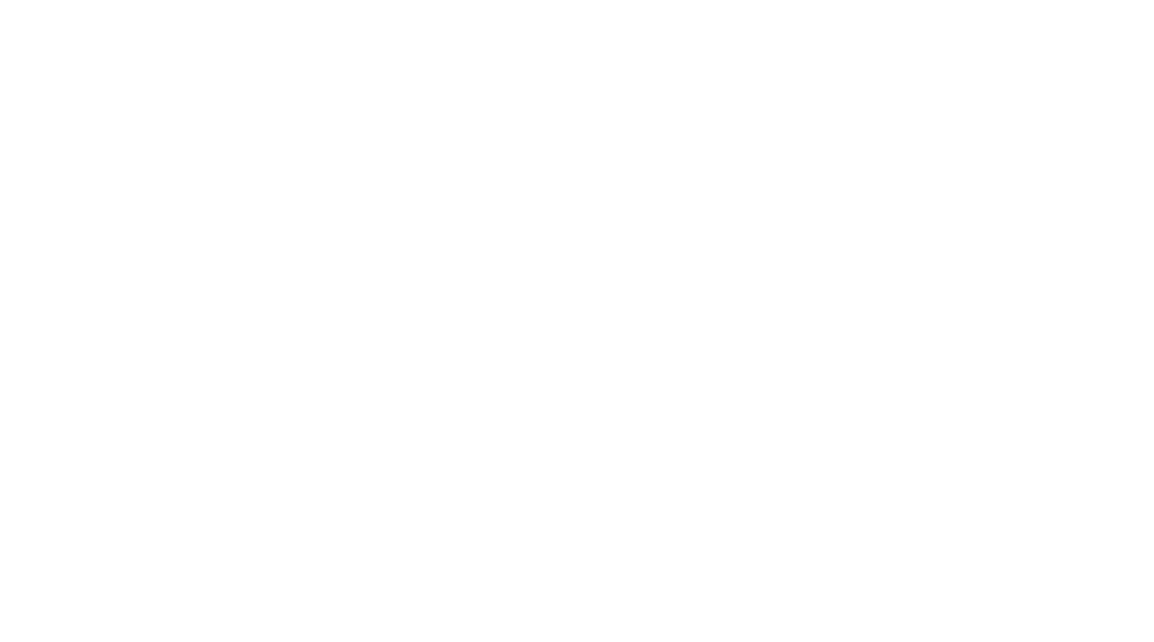 The subject of ‘consciousness’ has come up of late in discussions on the Matrix, at least in part due to a quote from actress Priyanka Chopra in the recent Legacy promo clip. The story can be seen as an allegory for “an increase in consciousness” or “spiritual advancement.” The ideas are very related.

From a kabbalistic spiritual perspective, there are many things that act as barriers to the above. They can be anything, physical or spiritual, that get in the way of higher levels of consciousness — the “light of the Creator.”

These barriers can be ‘external’ to us and can include people or spiritual forces. They can also be internal and may impact us physically, emotionally, or intellectually.

How Does This Relate to the Matrix?

The Matrix is above all, a “world of concealment” for humanity. Becoming cognizant of the greater (and true) reality is the challenge for the people in the story.

Morpheus defined it succinctly as such:

It is the world that has been pulled over your eyes to blind you from the truth.

Within the Matrix “world of concealment” are many specific things that work to conceal the true reality. Some are  embedded within our own thoughts and emotions.

Recall what Morpheus said early on to Neo.

I’m trying to free your mind, Neo, but I can only show you the door, you’re the one that has to walk through it… You have to let it all go, Neo, fear, doubt, and disbelief. Free your mind.

Note that Morpheus expresses the concept of “freeing the mind,” not in terms of ‘adding’ things (right away) but as first, “letting go.” We have to “make room” for truth, by first ‘constricting’ false realities and concealments in our minds.

Morpheus began by challenging Neo’s perception of reality when he first brought him into their loading program:

What is real? How do you define real?

This is what the famous red pill symbolizes. It is the concept of ‘constriction’ that must precede any enhanced consciousness/spiritual advancement. (This process is called ‘tsimtsum.’)

Interestingly, the ship in the movie, Life of Pi, is named the Tsimtsum. The film is also about someone going through multiple constrictions that alter his consciousness. 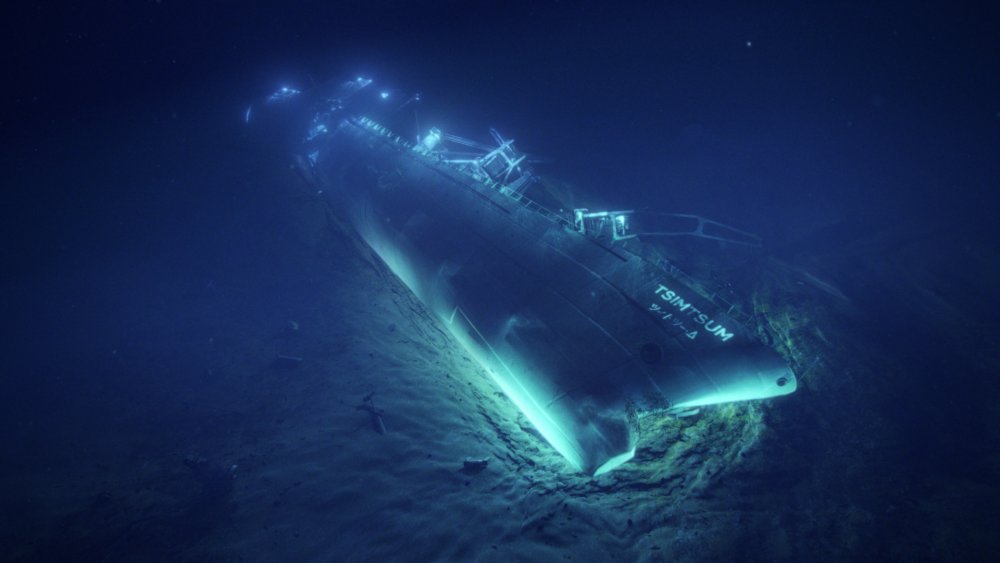 In the Matrix films, this process begins with Neo (and others) seeing the Matrix as not being “true reality.” However, this is just the first step on a journey – one described as advancing through “levels of the soul” in kabbalah. We explain this in terms of Neo’s “path of the one” in one of our introductory articles.

The Bumps Along the Path of the One

In our own world, we work to remove the barriers/klippot through:

The Matrix story shows this three-fold approach within Neo’s path:

In addition to overcoming his personal deficiencies, Neo and some of the other characters, are affected by a number of external elements that function as barriers in different capacities.

In the first three movies, they include these characters. (We’ve added examples of attributes associated with them):

Other barriers that we got a peek at in the Matrix trailer:

So why do some characters face different barriers than others? Is this decided somehow?

‘Constriction’ ultimately begins as a function of what the Oracle represents. If you recall, she expressed her role to Neo as one of “unbalancing the equation.”

What precisely did she mean by this?

The Matrix mirrors ‘real life’ again here. Oftentimes, we require our personal ‘equations’ to be “shaken up.” Though this is ultimately for our benefit, we won’t always see it that way when we are in the midst of things. For us, as well as for Neo, this can involve challenges in the form of suffering, disappointment, stressful situations, etc.

At some point after the first step of taking the red pill, each human must connect with the Oracle, as she sets their personal ‘condition.’

This is behind statements such as these:

Ironically, the Oracle, who is called the ‘mother’ of the Matrix, ‘births’ many of these barriers in the Matrix.

This lies behind the mystery of this peculiar exchange in The Matrix Revolutions:

Oracle: You are a bastard.
Smith: You would know, Mom.

Which is why we entitled Smith’s profile page, Smith: Not So Bad After All? Could This Be True?

Priyanka Chopra, Consciousness and the Matrixconsciousness, Priyanka, The Matrix: Resurrections