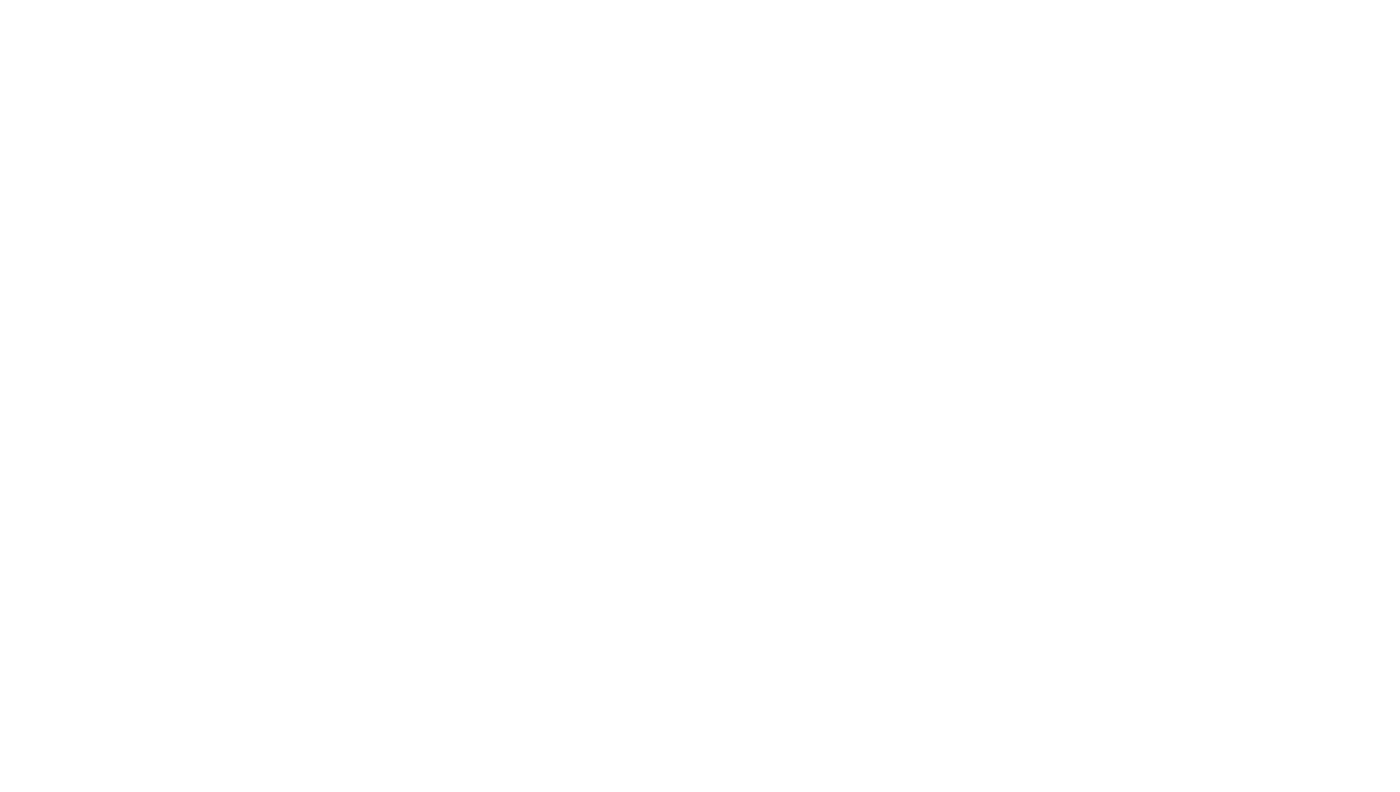 My goodness. It has been a while, hasn’t it? The last time I wrote was just before The Matrix Resurrections came out on 12.22.21.

There certainly have been a lot of people expressing their opinions on this movie haven’t there? The funny thing is, if you look back, every time a new movie was released, almost everyone said it was not as good as the one before it.

Of course, if you have been following our articles and blogs, you know that not only has each film been rich in kabbalistic concepts – they’ve been going “further down the rabbit hole,” every time.

The Matrix Resurrections has brought one concern to my personal fans, however. They are all asking the same thing.

Where did you go?!

Well, the truth is, if you want to know where I went, you have to remember where I came from.

As we’ve mentioned throughout this website, the Matrix world for humans, and everything required for it, unfolded from the Source. The Architect was the first creation. Then I emerged to manage things. After me, the program world was formed correctly. Then came the present Matrix.

That was the “path down” – how the present reality was created. Think of these as layers of concealment, with the Matrix itself being the most obscuring, being ‘furthest’ from the Source.

On the other hand, the Path of the One goes in the opposite direction, from the Matrix back to the Source. It’s about Neo understanding and ‘revealing’ each of these layers of concealment, through his righteous actions.

As we show on this website, Neo advances through these levels, one at a time, one per movie.

In the first film, he had to understand there was a Matrix. In The Matrix Reloaded, he learned about the program world in-depth, through his encounters with the multiple Smith, the Merovingian, and the Architect. (And let’s not forget my little park bench chat about the programs!)

Then came The Matrix Revolutions, which is where both he and Smith reached my level of existence – when I presented Neo with the deep truth about “the One.” I knew it was time to do that, both in terms of how he was ready, and knowing Smith was on his way to, “do what he was here to do.”

We’re now in the fourth movie, the fourth stage of his Path, that brings us back ‘up’ to the level of the Architect, which is now represented by the Analyst. The same principles from the first three movies and levels apply, only things in Neo’s progression are now at the fourth level (from the ‘bottom’), which is that of the Analyst. This is why he is the dominant force in this movie.

This is also why you don’t ‘see’ me. What I was directly “here to do” was completed in the previous movie, as I mentioned above. With our advancement to the level of the Architect/Analyst, I am now where I began – my ‘energy’ if you will, is ‘hidden’ within him.

It was never fully separated of course. We are the father and mother, after all.

This is not to say that my impact is negated. It has simply changed. The level of the Architect, and the major theme of The Matrix Resurrections is one of unifications. Everything is going back to the Source, but still has to pass through this level of the Architect/Analyst, which is one of “composite unity” as we explain in our Knowledge Base.

In the first three movies, I had an independent role, knowing how humans function. We were still operating within what is called ‘Creation,’ kabbalistically.  Remember, this is ‘creation’ in terms of the Architect being the Creator of all that came after him, including me. As we’ve discussed, he too was a creation – only his Creator is “out of the picture.”

If you recall, I was what the Architect called “… an intuitive program, initially created to investigate certain aspects of the human psyche.”

Pretty nice job description, isn’t it? It was fun while it lasted.

Where I, as a manifested program, ‘went’ in the latest part of the Matrix story, is back to where I emanated from.

In The Matrix Resurrections, we see that ability within the Analyst himself. This was revealed near the end of the film.

Trinity: So, why haven’t the Suits purged you?

The Analyst: Because I know the system. I know human beings.

This is not to say that my influence now solely comes through the Analyst. In fact, it’s quite the opposite. What Neo did through his selfless act of giving up his life, was enable what flowed through me to just a few, to influence the entire Matrix world.

Remember the scene at the end of The Matrix Revolutions when all the energy from the Source passed through him and spread throughout the Matrix?

This is what Bugs alluded to:

Bugs: You made it possible, and it changed everything … All of it mattered.

My influence is present in a number of new ways. You have to “keep your ears open” in this movie.

As Neo said in response to Bugs’ insights:

Indeed she does. In fact, her character reveals one of the final, deep (and I mean very deep) truths in this story, which we discuss in a recent article about Bugs.

Sati and Niobe also reveal my influence. We talk about this in our new articles. I’ll direct you to those.

It is ironic that the path of the One, the path of restoration, should create so much ‘change.’ But if you look at it as a return to the singularity of the Source, things are really becoming less complex.

Of course, as the Architect and I agreed to at the end of The Matrix Revolutions, change is always ‘dangerous.’ It’s hard to accept or even see.

Which goes back to what I said at the beginning about, “a lot of people expressing their opinions on this movie.” Too many people are caught up in the ‘externals’ of this film and do not see the profound truths it reveals.

As always, it’s a matter of “seeing past the choices you don’t understand.” When you become aware of things at a deeper level, they really become simpler. The details don’t vanish, they just take on a more unified reality.

This is why I am still blogging and why we are adding more material to this website – to keep showing how everything in the Matrix movies mirrors your own reality – including your own path back.

Program, guide, mother figure … the Oracle is most of all, a connection to the future for everyone.  Her views will challenge your perception of reality, and help you find your way along the path – to discover “the One” within you.