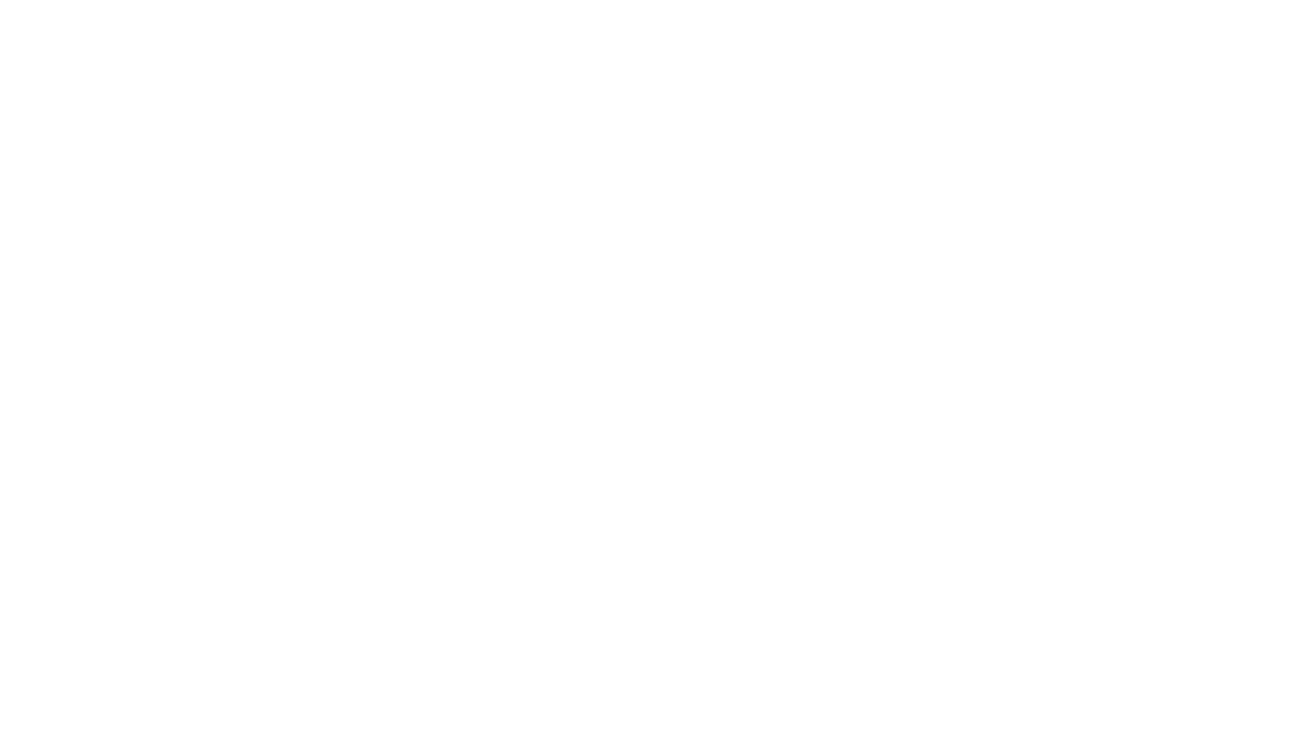 The Mysterious Matrix Resurrections Date of 12.22.21

A common view of the Matrix story goes like this:

Humans ruined their harmonious relationship with their environment through their self-centeredness and materialism. After enslaving the machines they had created, the former rebelled, a war broke out and the machines enslaved the humans, using them to power their own existence. The machines want to maintain the status quo and will do whatever it takes to ensure that happens. It’s “good guys versus bad guys!”

At one level, this is correct, and it makes for an entertaining series of movies. However, as with everything in the trilogy (and beyond), we offer another take on things.

The Matrix tale is a metaphor for our own reality, including our past, our present condition, as well as to where things are returning.

The Other Back Story is a Return to the Source

Kabbalah teaches that before any ‘thing’ came into existence, there was a perfect singularity. We have no real way of understanding the concept of a ‘God’ or Creator at this level as it is ‘outside’ of what we would consider ‘existence.’

All we can fathom is there was the ‘1’ – the Source of all things. There are no proper ‘descriptive’ words for this as there is nothing to defne.

The term used here is Ein Sof, which means ‘without end’ – the closest word we might apply could be infiniteness. Ein Sof is understood as a unity of opposites, a non-binary reality. See our article on irreconcilable differences for more on this in the Matrix story.

In the Matrix story, the Source is beyond the comprehension of all programs and humans. It is totally outside of their ‘existence.’ There is only a simplistic idea that the Source is where the One ends up going.

At some ‘point’ (for lack of a better term as there is no ‘time’ yet!), this Singularity embarked on a process of creating an existence ‘beyond’ itself. Now we had the idea of the original ‘1’ and separation, or ‘otherness,’ from that – call it a ‘2.’  The transcendent Source and an ‘otherness’ we call the beginning of ‘existence.’

This ‘restriction’ is the most profound of all. What follows are continued restrictions.

This ‘new’ separate existence had within it, everything that would come into being – into creation. All of the building blocks of what was to come. You might compare this to the single point preceding the “Big Bang” theory in science.

This is the level of the Architect, the ‘father’ of the Matrix and the beginning of the existence of the Matrix worlds and story.

For an identifiable creation to come into being, however, things needed boundaries – a framework for everything to have a separate identity and the ability to interact. Without this, there is no option of ‘choice’ which is required for ‘change’ (and the ability to ‘return to the Source!’)

This new world establishes the specific rules and functionalities of what is to follow in the creation. Though this level of Creation is ‘lesser’ than the preceding one of Existence, they are very closely connected and the older needs the second.

This is the level of the Oracle, the ‘mother’ of the Matrix.

We now have a second ‘world’ of otherness from the Source – another ‘2’ following the original ‘1.’ We can see the sequence forming.

Next comes a system of implementation and management between these higher powers and the final stage of Creation. In kabbalah, this is the ‘angelic’ world. (The world for angels is malachim, which means ‘messengers.’) In the Matrix, it’s the program world. (The Oracle explains this to Neo in the park bench scene in The Matrix Reloaded.)

We now have a third world within the four of existence.  Another ‘2’ in the sequence of otherness from the Source.

This brings us down to our world. The Matrix world.

A Return to the Source

Our own world is the furthest from the Source. Each of the worlds in-between conceals the true ‘origin’ more and more. You can understand this using different analogies – like layers of an onion, or a copy of a copy of a copy of something. In either case, something is in the way or causing distortion.

For this reason, our world is called a world of “concealment” as most people are unaware and/or unconcerned with, the other worlds of existence, much less the idea of a ‘Source.’

Kabbalah teaches that our world (the Matrix) is where everything ‘meets.’  It is where choice, connection and change occur. The binary world of conflicting opposites that we live in can be rectified. All with the goal of a return to the Source.

Which, brings us to something very interesting.

Both the Matrix story and our own existence, according to Kabbalah, start and end in some type of singularity with otherness or dualism in-between. This otherness is ‘bookended’ by times of change, from and back to, a state of singularity.

Thus, the sequence from the Source, through the separate worlds of existence, to our return to the Source, would look like this: 1-2-2-2-2-1. It forms a ‘palindrome,’ where the beginning is also the end.

Which just happens to be the date for The Matrix Resurrections on 12-22-21.

Recall what the Oracle alluded to:

Everything that has a beginning has an end.

As a major kabbalistic text states:

Their end is embedded in their beginning, and their beginning in their end, like a flame in a burning coal. For the Master is singular, He has no second. And before One, what do you count?
Sefer Yetzirah 1:7

The Matrix movies continue to amaze in ways beyond coincidence.