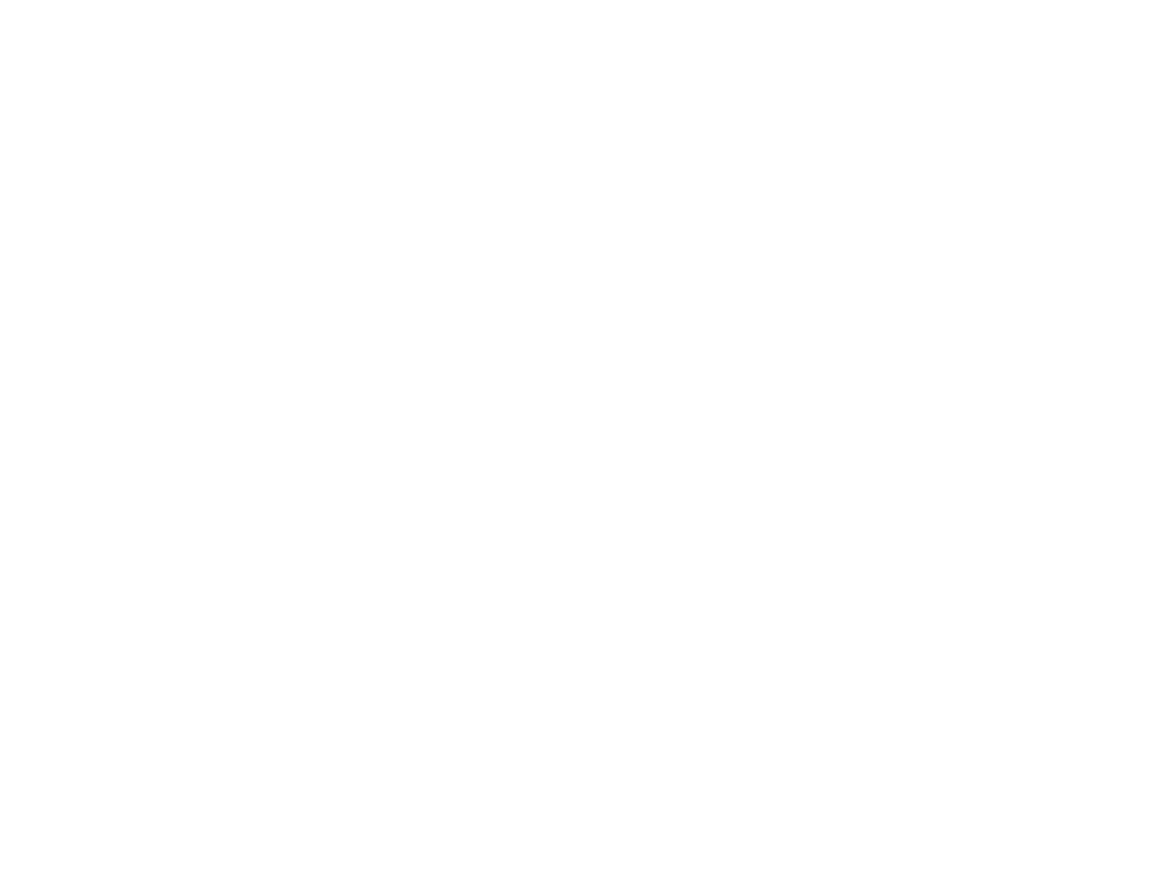 We have many articles in our Matrix Knowledge Base on the character of Sati, including our recent ones on The Matrix Resurrections. (Put ‘Sati’ into the site search tool.) Since we began teaching courses on the background to The Matrix trilogy, almost 20 years ago, Sati has been a critical topic for what she represents in the deeper understanding of where the story is going. This article is only a synopsis of information on this website related to her.

Back to the Matrix Prophecy

First, an insight that has not been considered since the end of The Matrix Revolutions, 18 years ago.

Nothing could be further from the truth.

Keep in mind that the characters were wrong about many things all along. Even Neo and Morpheus had no idea about the true plan for the One, or the existence of the Architect – who also was “in the dark” regarding the grand scheme of things.

That last point is critical for this reason:

The theory that the Matrix prophecy is a lie or a form of control, in the view of both Neo and that of the Matrix fan base, is based on a distorted/false view provided by the Architect.

The Oracle offered a piece of advice that applies to us Matrix fans about our own understanding of the movies:

No one can see beyond a choice they don’t understand, and I mean no one.

The reality to the Matrix story is that there are three distinct stages to the prophecy. The path of the One and what Neo accomplished was but the first.

The Matrix Resurrections takes us to the second interim stage, leading to the third which is the fulfillment.

In The Matrix Revolutions, Sati was snuck into the Matrix by her parents to save her from deletion, as she had no purpose.

But where we are from, that is not enough. Every program that is created must have a purpose; if it does not, it is deleted. I went to the Frenchman to save my daughter.

Although this was an emotionally satisfying scene, it did not contribute much to the general storyline. Neither Sati nor her parents seemed to do much after this.

One could that the Sati “subplot” was out of place.

That alone is a hint. Far from having no purpose as a program, Sati has a unique and critical role. One related to the highest emanations of reality.

Her connection to the three upper emanations points to something unique and powerful about her. She points to the answer to “letting go” of the three opposite attributes of fear, doubt, and disbelief.

The Secret of Sati

Sati shares a common ‘source,’ with the Oracle and with Trinity. They all relate to the concept of the “divine feminine” element in kabbalah that manifests in three ways:

The most profound of these is the Daughter, who in kabbalistic literature, is exiled into the “world of concealment” (i.e., the Matrix) and ‘connects’ to the people in exile, assisting them in finding the true path and creating an “arousal from below.” (The purpose of the interim stage we mentioned earlier.)

This change in humanity’s perspective, from self-centeredness to other-centeredness, sparks the end of this world of spiritual concealment and ‘freedom’ for all — the exact details of the Matrix prophecy.

Check out what the Oracle says about Sati at the very end of this ‘cut scene’ from The Matrix Revolutions:

At a deeper level, you could say that everything centers around Sati. All the answers are found “within her.”

The ‘daughter’ who is “lost in the world of concealment,” must be found by the one who forms the path to the source. What’s interesting in the Matrix storyline, is that Neo the groom (who once again has to find and connect to his ‘bride’ – Trinity) is also Neo the son. As Sati is the daughter, in a mystical sense, this connects the two of them, as the Oracle is ‘mother’ to all.

Further, Neo is not even aware of who he is – as this is necessary for his own success. We examine this critical concept in an article in our Knowledge Base.

All of these concepts, and many more, are taught in kabbalistic literature and align exactly with the Matrix story. It is a LOT to learn. We are bringing it down into a concise format through the Matrix story, which stands unique in revealing these things.

Be sure to check out the character blogs for Morpheus, Rama Kandra and the Oracle as well as the Knowledge Base. We will be posting more articles and blogs as we get closer to 12.22.21 – a date with another mystery embedded in it!