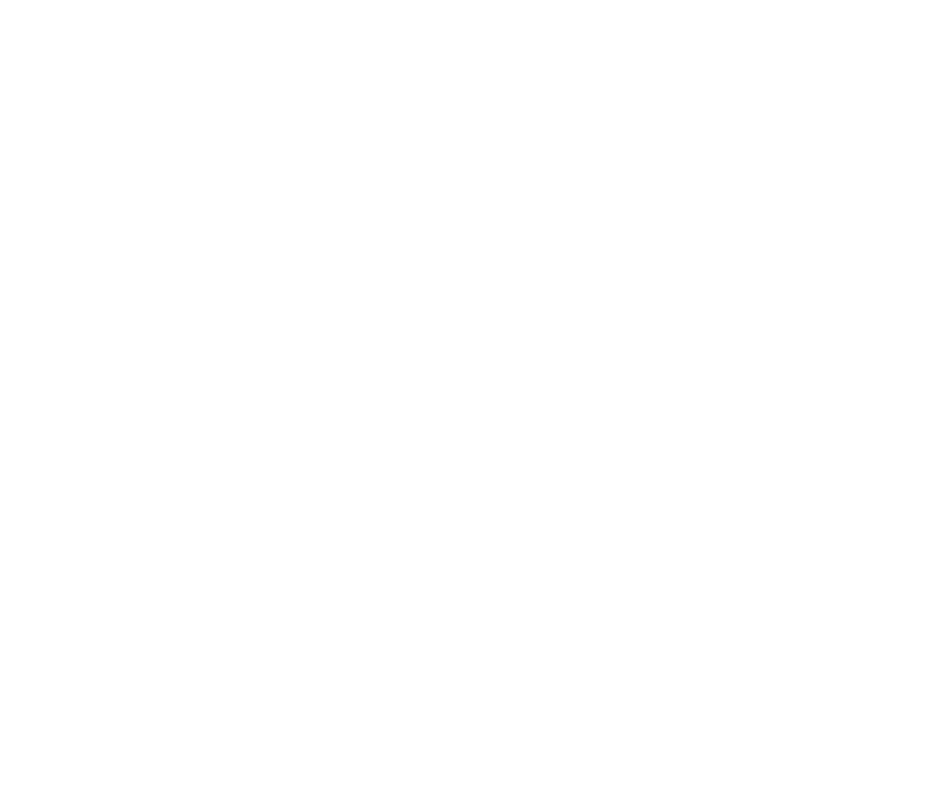 Below are our unique replies to Frequently Asked Questions about the Matrix as explained according to the kabbalistic framework behind the movies. We are presenting these more or less in chronological order. Some of the answers may be ‘deeper’ than others. Scroll through or ‘Control-F’ on something of interest to you.

Be sure to check out the Matrix4Humans Knowledge Base and our new Matrix Resurrections section for more complete information on these topics, and to learn how all of this interconnects and points us to the direction that The Matrix is going to!  Please submit your questions via the Contact Form on the top of any page.

This is an idea floating around the internet for a while now. As with the characters in the movie who were confused when Neo returned from his meeting with the Architect, this idea emerges from what the Oracle said regarding, “not being able to see past the choices we don’t understand.”

The prophecy remains intact. What is not understood properly is that the “function of the One to reach the Source,” was the first of two major phases in the redemption of humanity. (See #24 above.) What Neo accomplished emanated from ‘above,’ in the higher spiritual dimensions. As a completely righteous person, his actions were part of a chain of events that enabled what must come next. The latter will be an “arousal from below,” on the part of the humans still in the Matrix. They’ve got some work to do before they are freed. We cover all of this in the Knowledge Base.

Here we go. Our FAQs to the fourth Matrix Movie! (With more to come.)

28. Is there more to the fourth Matrix movie title, “The Matrix Resurrections?”

The title perfectly follows the sequence of human life according to kabbalah. We are born into a world of ‘concealment,’ where spirituality is largely hidden. This corresponds to the Matrix. If we do not accomplish what the Creator would have us do in our lifetime, our soul is placed (Reloaded) into a new body. This may take several cycles, called gilgulim in kabbalah, which literally means Revolutions. At the end of “history as we know it,” there are Resurrections for everyone that will occur.  The sequence of titles is quite remarkable and perfect. (See “The Expected Title.”)

29. What does this new ‘Morpheus’ represent in the story?

The new “program version” of Morpheus explains that Neo created him as a meld between aspects of the old Morpheus and Agent Smith. With respect to this, Neo’s original mentor represents the aspect of Chesed, pro-active kindness, while his nemesis, Smith, is that of Gevurah, judgment. This is all consistent with the greater theme of ‘unifications’ found throughout The Matrix Resurrections. (See “From Binary to Unified.”)

30. Why does Smith say that anyone could be Neo, but he can be anyone?

There are two separate (though related) concepts here. As has been well-written about since 1999, Neo represents a ‘messianic’ figure in the story. The authentic teaching around this subject is that there is a “potential messiah” in every generation. Whether that person ‘materializes’ or not, depends on both the person attaining this, as well as the people ‘meriting’ his arrival.

Regarding Smith, when a human being is living a self-centered (non-spiritual) life, they can easily be swayed by the negative forces (Sitra Achra) even to the point of ‘serving’ those elements. This does not have to be anything extreme like ‘possession.’ Simply remaining a “blue pill/battery” is enough to serve what Smith (and the Merovingian) represent. As Bugs said to Neo, “If we don’t know what’s real, we can’t resist.” (See “The Battery: More Than a Matrix Coppertop.”)

The short answer is … Yes. In kabbalistic teachings, the ‘messianic’ aspect of “the One,” consists of both masculine and feminine elements. Not only that, but the two were to remain separated until after six iterations of the masculine aspect, leading to the elevation of the feminine. (See “Unification of Feminine and Masculine.”)

32. Why did Neo say Bugs sounds like the Oracle?

Aspects of what the Oracle represents (the ‘mother’ of all) are found throughout the movies, emanating from the words and actions of many characters. Having said that, the arrival of Bugs at this juncture, her words to Neo, and especially how she “became one” with Trinity at the end, in order to help her fight alongside Neo, is nothing short of remarkable. There was one key character in the kabbalistic framework to the story missing, and Bugs became that person. (See “Bugs, the Oracle and Leah”)

33. How has The Matrix Resurrections moved us any closer to a conclusion?

Kabbalistically, there are two parts to the final stage of the redemption. One is where there are changes, most of which are amazing yet not remarkable, with the resurrection of the dead being the exception. The latter and final stage will be one where what humans consider to be their “reality” (=the Matrix existence) experiences changes that are no less than miraculous.

34. Why didn’t the Merovingian have a bigger role? Might he still?

Though the movies have perfectly followed the kabbalistic framework and timeline, how the writers/directors decide to express the key concepts is always a mystery before the movies come out. Having said that, what the Merovingian represents (hedonistic self-pleasure) is something that still has to be dealt with — as this is what got the humans into the Matrix existence in the first place.

35. What does Sati represent? Will she continue to play a major role?

This ties to the previous question. Sati can be considered the ‘opposite’ of the Merovingian, as she represents the concept of unadulterated, selfless love – which she received from her father, Rama Kandra.  (See “Sati is the Key to the Prophecy.”)

36. Is the ‘new’ Smith still “Neo’s opposite,” like the Oracle had explained?

Smith is one of the programs that represent an eternal concept much like Neo (in potential) does. Thus, nothing ‘changes’ between them – we are just seeing new and deeper dimensions of their relationship as the story progresses. One key way that they are ‘opposites’ relates to the idea of ‘truth.’  Both are interested in truth, albeit for different reasons. Smith (and what he represents) knows more than Neo throughout the story (thus far), however, his understanding always maintains some measure of limitation. Neo, though he is always in a process of ‘learning’ will eventually make his way to the perfect truth – the Source. (See “Smith: The Harbinger of Truth?”)

<< BACK TO THE HOME PAGE