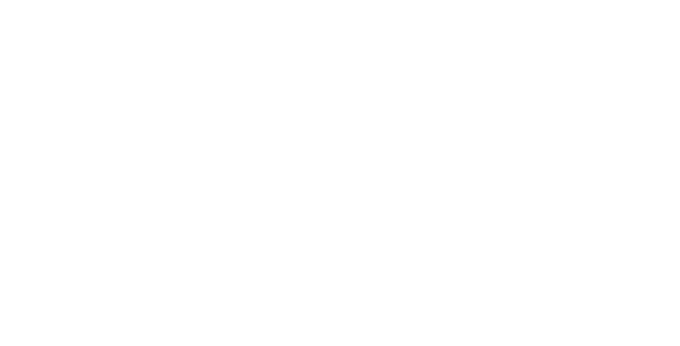 Following the discussion over the past 18 years, there was some consensus regarding the names of the first two films. The Matrix was self-explanatory and The Matrix Reloaded was a cool name for the sequel. No problem so far.

However, things got a little confusing with the title of the third movie.

What was meant by ‘Matrix Revolutions?’

Was this pointing to the ‘rebellion’ by the humans against the machines? Not much of a surprise there. But if so, why was it plural? Was it referring to more than one revolt? Perhaps a reference to past ones? Were the humans planning several actions at once? (All questions found on the Internet!)

The movie, as we know, turned out to be the “second half” of the second movie. And there was no significant connection to past or future revolutions either.

People were left wondering. Was this some “Wachowski Mystery” we were to work on for the better part of two decades?

Kabbalah, Reincarnation and The Matrix Resurrections

As it turns out, the answer to this (and the answer to everything behind the Matrix trilogy) is found in the teachings of kabbalah. (A term which means “received teachings.”)

As we point out in our Knowledge Base, the Matrix story is centered around Neo, more specifically his soul (or level of consciousness) and the journey of that soul, and the progressions it makes.

Regarding this matter, kabbalah teaches that a soul enters into a body in this physical world with a purpose. The world it finds itself in is one of ‘concealment,’ of its origin, truth, God, etc. It’s one that offers temptations of all types, playing upon the darker side of our human nature – that related to self-centeredness.

The result of this is materialism and greed, often leading to the mistreatment of others. Which, if you know the Matrix ‘back story,’ is what got the humans fighting with the machines and eventually enslaved by them.

Thus, the Matrix story is our own story. When humans can see beyond “the system” that we are surrounded by, and work to overcome selfish negative behaviors, they are able to ‘escape.’

Of course, not everyone ‘freed’ is at the same level of understanding, nor are any two people on the same path. We all have to return to the Source in our own way, though there remains but one ‘Source’ and ultimate outcome.

So that’s the MATRIX part. It’s the world “pulled over the eyes” of the people.

Kabbalah goes on to teach that when someone does not accomplish all they are here to do in their life, there is a dimension or aspect of their soul that can return. This ‘basic’ soul is RELOADED into a new body to return – and that person will not have any specific recollection of their previous life.

This is generally called ‘reincarnation,’ however, there are key differences between the kabbalistic understanding of reincarnation and that found in other belief systems.

Hang on … We’re Heading Toward The Matrix Resurrections

If you’re still not buying this, hold on, the best is yet to come.

A soul will likely go through a few reincarnations, giving it the opportunity to make corrections and “do what it is here to do” (to quote the Oracle and Keymaker).

The kabbalistic term for reincarnations is ‘gilgulim.’ The literal meaning of the word gilgulim in the Hebrew language that it comes from is (drum roll) …

Is this starting to get interesting?

These revolutions of the soul do not go on ‘eternally’ however. There is an end to our own human story as there will be to the Matrix story, once all souls are done going through what the Creator has called for.

What’s at the end, for all human beings? You can probably guess by now.

Everyone who has died will resurrect. After this, there comes a “new heaven and new earth.” The end of the Matrix and freedom for all. Something Sati has a key role in!)

And there you have it. It began with souls entering this Matrix world of concealment. Most souls return, reloaded into another body. (As “the One” did several times.) If it calls for it, one can undergo several such revolutions, and at the end of it all, resurrection for everyone is the plan.

It’s a beautiful sequence of movie titles. Of course, there are many aspects to the idea of resurrections and the return to the Source to reveal. We discuss these through our Knowledge Base, Character Blogs, Articles and at our 2021 Matrix Zoom Conference coming up on December 6, 13 and 21.