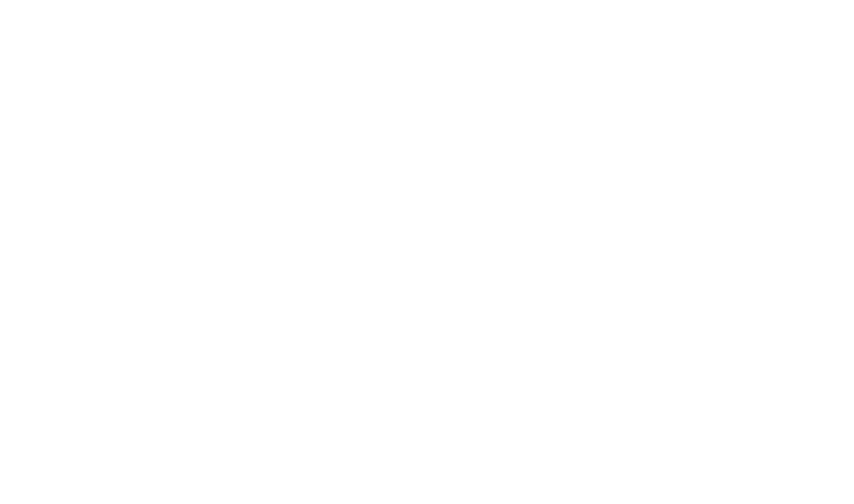 The Deja Vu Cat is Out of the Bag!

Naturally, this will prompt a whole new level of speculation as to WHY this is the title. No doubt many of the fan theories will center their ideas around Neo and Trinity returning. We would like to suggest that there is much more to it than this as there was to the previous Matrix films and it’s truly remarkable.

Trend is Your Friend

Matrix4Humans.com is the culmination of 20 years of research and teaching around the hidden ‘kabbalistic’ framework behind the Matrix story.

In our articles and blogs, we show how hundreds of plot sequences, storyline structures, character dialogues and interactions, across all three movies, perfectly follow both the framework and ‘timeline’ of these universal, mystical concepts. There has never been a creative work that does this to the degree the Matrix does.

We are hoping (and expecting) that everything continues in The Matrix: Resurrections, as it has through the first three movies. Below is just a bit of what we’re talking about.

One of the least discussed, yet most critical aspects to the Matrix trilogy, has been the connection between the names of the films themselves; The Matrix, The Matrix Reloaded, The Matrix Revolutions, and now, The Matrix: Resurrections.

As with many aspects of these movies, things are not always what they appear to be.

The Matrix – It’s Good For You!

The basic title reflects the computer simulation the humans are trapped in, unaware that this is not their ‘true’ or ultimate existence. What we propose is that their existence mirrors our own. Most people are trapped in the illusion of self-centered materialism, blissfully unaware of not only our confinement but the greater spiritual reality that is beyond what we think is ‘real.’

However, Matrix4Humans takes it a step further. The Matrix ‘world’ is both necessary and ultimately good for the humans. It is here that they can prove themselves, overcoming the negative qualities that got them into this world of concealment in the first place. (You have to read up on the back story a bit to know what happened.)

Neo did the first part of his job, but there has to be what is called an “arousal from below” on the part of many for the end of the Matrix and their freedom to arrive.

This is not your usual “good guys versus bad guys story.” Ultimately, even the negative forces are serving the greater good – something Agent Smith caught on to at the end of the last film. The Merovingian is in for an even bigger surprise, and a grown-up Sati’s influence on the people should be central to the fulfillment of the Matrix prophecy.

The Matrix, Reloaded, Revolutions and Resurrections

The term ‘reloaded’ was typically associated with the film being a sequel. There is much more to it however. One of the concepts the Wachowskis featured in another film of theirs, Cloud Atlas, was that of reincarnation. The concept of reincarnation in kabbalah is that the ‘basic’ level of the soul (there are five in all) can be ‘reloaded’ into a new body. The five levels are important here, as one attains these progressively, by meriting them.

This brings us to our next proposal, which is that the character of Neo attains these levels of the soul, one at a time, through each of the films. If this sounds far-fetched, the parallels are actually quite astonishing as we discuss in our article on the subject.

This means that Neo, to this point (after the last movie) has attained the third level of the soul (called the Neshama). What is significant here is that this level is about as far as we can get in life. The fourth (and fifth) levels are reached after one dies — as happened to Neo at the end of the third movie — The Matrix Revolutions.

If that isn’t enough, the Hebrew term for what we call reincarnation is ‘gilgul,’ the plural being ‘gilgulim,’ which is literally, ‘revolutions,’ the very title of the third film.

If we follow the bouncing ball (or white rabbit) … kabbalah teaches that we are now living in a Matrix, which is our physical reality, at times undergoing our soul being Reloaded, perhaps even through several Revolutions. This is not an eternal cycle, however. We are promised that after being confined in this “prison for our minds,” we will all experience … Resurrections.

If you still aren’t convinced there is “something more” here or want additional detail (and there is a lot!) check out our Knowledge Base for more information.

One of the plot hints from the early screening of the movie trailer (via Aaron Couch and the ‘Hollywood Reporter’) is that Neo is back in the Matrix (as Thomas Anderson), but has no recollection of who he is. He runs into Trinity and only has a sense he might know her from somewhere. If this is true, it’s very interesting as there’s a deep messianic concept here – one continuing from the Matrix trilogy.

If you recall, at the end of The Matrix Revolutions, Smith had convinced himself that victory was his. As we discuss in one of our Knowledge Base articles, this was all ‘inevitable,’ in order for him to “take over” Neo under the “right conditions.” (Neo was physically connected to the Source at that point.)

Smith was needed to create the structure for the power that Neo provided as this was not something Neo could do himself. (Another deep kabbalah concept.) For this to happen, Smith had to be kept “in the dark” regarding his real purpose.

The following text explains how not only is this all true for the antagonist (Smith) but also for the “messiah figure” (Neo) to get done what he has to do. This messianic persona is also kept in the dark about who he himself is:

Only by the captor believing that the captive is under his control can the captive get close enough to ‘draw’ out the imprisoned energies from the soul of the captor himself. The “bad guy” thinks he is winning and yet he is ultimately losing to the “good guy.”  The catch is, however, that in order for this mode to operate successfully, not only can’t the “bad guy” know the truth, the “good guy” as well cannot really know what is going on. In fact, the “good guy” can’t always even know that he has been turned “inside-out” and that he is in a present state of captivity – also known as assimilation. This is an insurance policy. It guarantees that the divinity of Mashiach ben Yoseph will always be protected whenever it is forced to go into exile among the klippot.”
The Gift of Kabbalah, Tamar Frankiel

One may argue that Neo knew he was “the One” by the end of The Matrix Revolutions, but as we know, the prophecy remains unfulfilled. Thus Neo still has something more to do, requiring him to once again be “in the dark” about his “true self.”

More to come … Be sure to explore our Knowledge Base and Character Blogs!

Who is in The Matrix: Resurrections?

Keanu Reeves and Carrie-Anne Moss return in The Matrix: Resurrections the sequel, along with Lambert Wilson as The Merovingian, and Jada Pinkett Smith as Niobe.

Lana Wachowski is directing solo this time. She wrote the screenplay with David Mitchell & Aleksander Hemon. Mitchell, as the author of the amazing Cloud Atlas book (behind the Wachowski film), is sure to add complex dimensions to the story!

For a complete guide to the concepts that provide the entire framework to the Matrix series, go to our Knowledge Base page.

<< Back to the Matrix4Humans Home Page