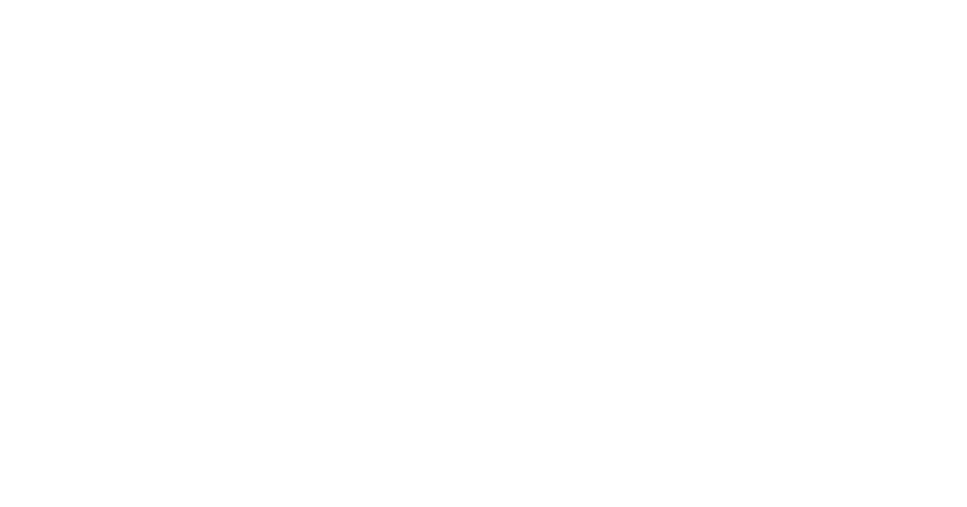 HEADLINE: “Not As Good As The One Before It.”

For those with a short memory, this was also the response to the second and third films.

That being said, The Matrix Resurrections certainly is VERY different than the others. To some, it seems campy or lacking substance.

To which we refer to an old friend for our reply:

It might appear that way to you, but Mr. Anderson and I know that appearances can be deceiving.

From our perspective at Matrix4Humans, this movie “hit it out of the park” with regard to what we were expecting on a kabbalistic level. Some of the things we had written about, that were on our radar (for many years actually, as these articles are based on studies going back to 2004):

1. The return of Sati with a hidden purpose
2. The elevation of Trinity (to Neo’s level)
3. The Architect (Analyst) being the significant force in a 4th film
4. Neo’s initial actions that lead to an extended interim period of unifications amidst conflict (that will lead to the final stage of the redemption of humans)
5. The level of “the 4th” relating to resurrections
6. Niobe in a leadership role

About all that’s left to get us to the fulfillment of the prophecy is the Merovingian making more of a comeback – as he threatened to do, in this fourth movie!

As for “what people think” about this and the previous movies, the IMBD movie site has this for the average rating of the four films:

Those are the “blue pill” ratings. How we score the movies, based on kabbalistic ideas revealed is very different. We give them all a ’10.’  Not only for general content but also for how the concepts were “rolled out” in a beautiful sequence. It’s like hitting the lottery – four times in a row.

The second and third movies, The Matrix Reloaded and The Matrix Revolutions, taught us an important lesson. It took a while to ‘find’ all of the hidden ideas in those movies. This should have taught us not jump to early conclusions with The Matrix Resurrections.

If you want the results, you have to do the work.

Here’s a recommendation for the true Matrix student. If you can get a copy of The Matrix Resurrections, try playing it and only listening to the dialogues without watching. Do this while reading the transcript, which we have an early version of, on our Resources page here: https://matrix4humans.com/matrix4humans-matrix-resource.

We found this added a different dimension of understanding to the film as it helps keep the focus on the ideas.

Above all, read the new articles we’re posting in our Matrix Musings section! We have six posted as of March 16th with more to come.

GOOD NEWS! We will have another Matrix Resurrections Zoom Room on the night of Saturday, April 30th. (And another in June!) Movie clips and kabbalistic discussion. News and updates will be posted at Matrix4Humans.com/zoom.

Be sure to check out our original design Matrix-theme merchandise in our online store at behanu.com/shop. We are still offering 20 percent off everything! Use code TRAILER at the checkout.

Please let your friends know about this project. We depend on you to get the word out.

Peace is Wholeness,
The M4H Team